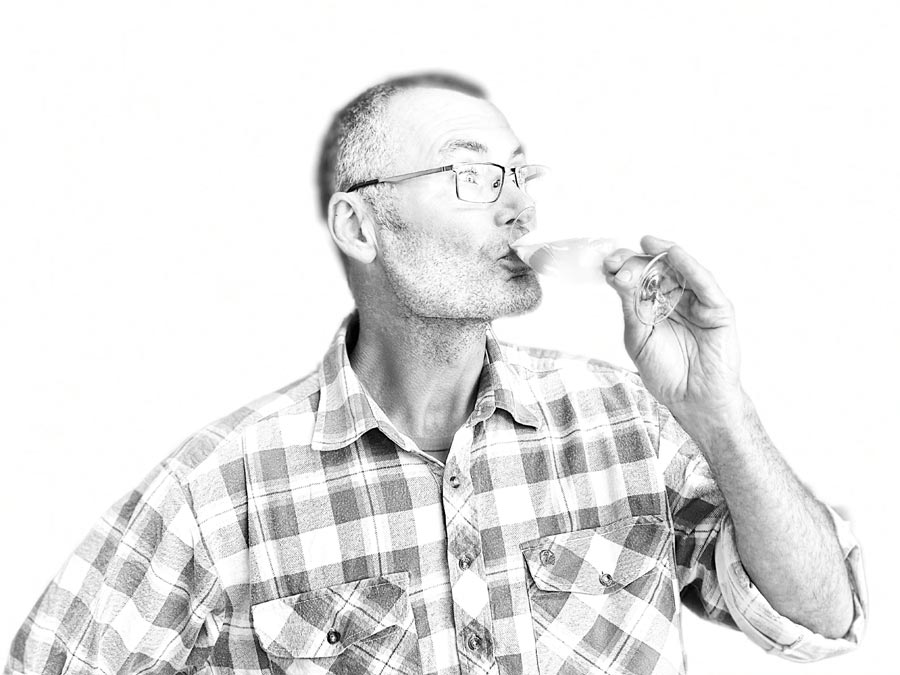 A unique combination of geography and generosity shaped Christchurch into the craft beer mecca it is today. Ralph Bungard of Three Boys Brewery explains.

Beer was not a part of Aotearoa’s pre-European culture, and even in the early days of European settlement it was imported spirits such as rum, with its longer shelf-life and bigger bang-for-buck, that dominated New Zealand’s consumption. It wasn’t until the mid-1800s, when local breweries began to pop up, that beer consumption really began to get a foothold.

Canterbury, with its ideal climate for grain production and malting, was quick off the mark. In Ōtautahi Christchurch an early local brewer dominated the landscape – a brewery established in 1854 by Archer Croft and later bought by John Hamilton Ward. The Ward’s brewery provided industry and employment. In 1923, Ward’s amalgamated with another Christchurch brewer, Crown and Manning, to form New Zealand Breweries.

A stormy battle between ‘temperance and swill’ through the early 1900s drove the industrialisation of beer making. It was low price and high volume rather than quality that drove the industry to the point where by the mid to late 1900s two massive national brewers dominated the brewing landscape, producing pretty easy-drinking fluids for the masses.

It wasn’t until 1991 when (Big) John Harrington established his family-owned brewery in the old Ward’s building in Kilmore Street (now Pomeroy’s Old Brewery Inn) that the sparks were fanned for a new generation of independent brewers. Harrington’s was the largest brewer in town after the 2011 earthquakes saw the now Japanese-owned Lion Breweries leave and focus its South Island operations in Dunedin.

Since those brewing pioneers, Christchurch has thrived with the establishment of the likes of Beer Baroness, Two Thumb, Southpaw, Eruption and Cassels & Sons, to name just a few. Play your part in maintaining and growing this diverse, local industry – simply, whenever you can, search out a locally brewed beer. Marlborough is wine country! You simply must experience some of the delicious drops that have made this region world famous. Another must is ...