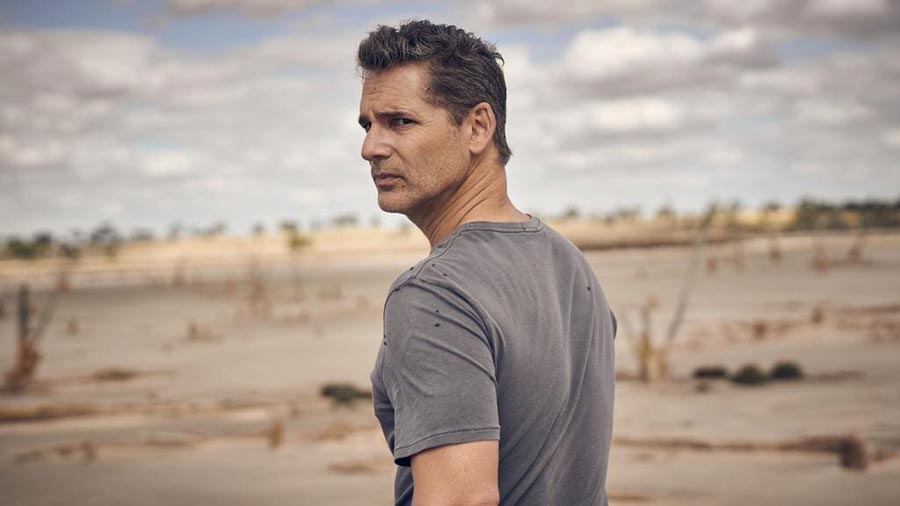 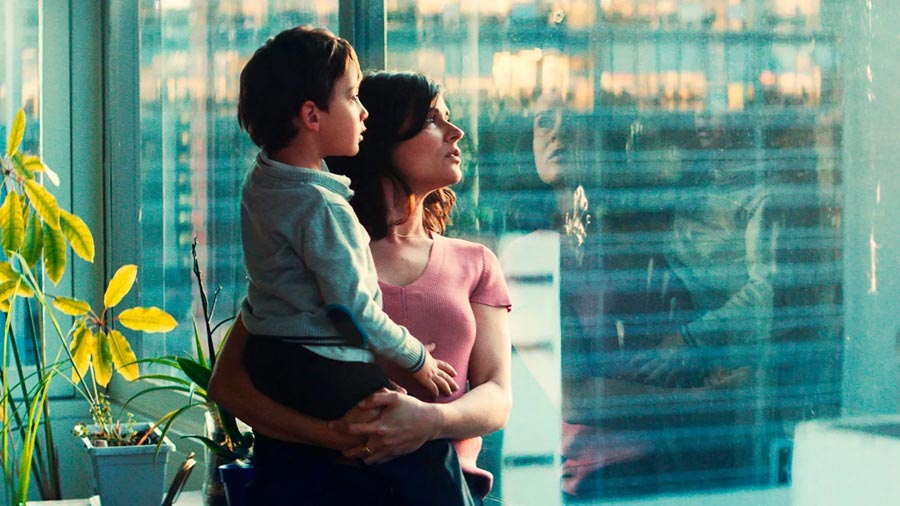 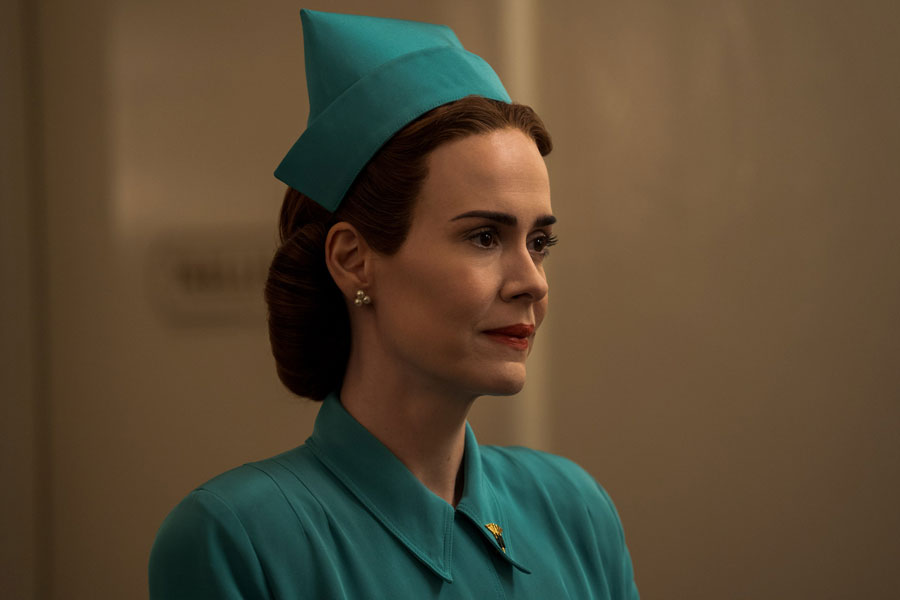 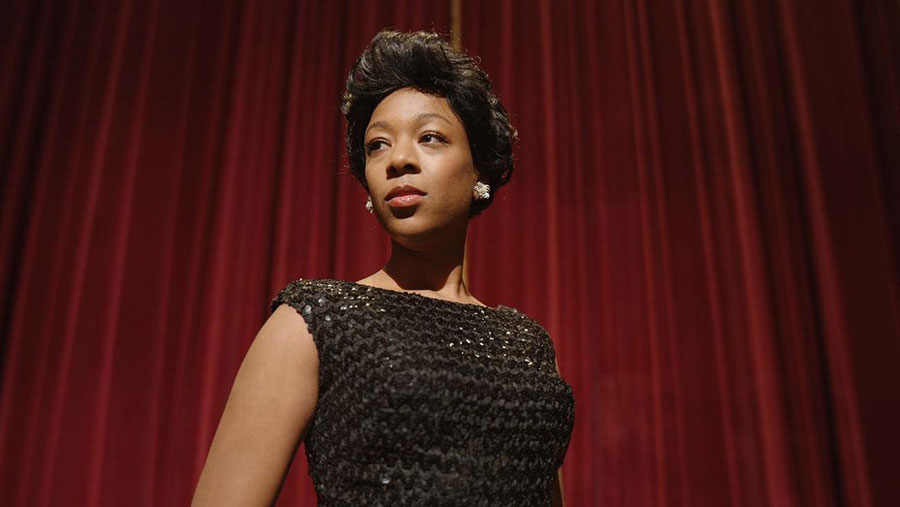 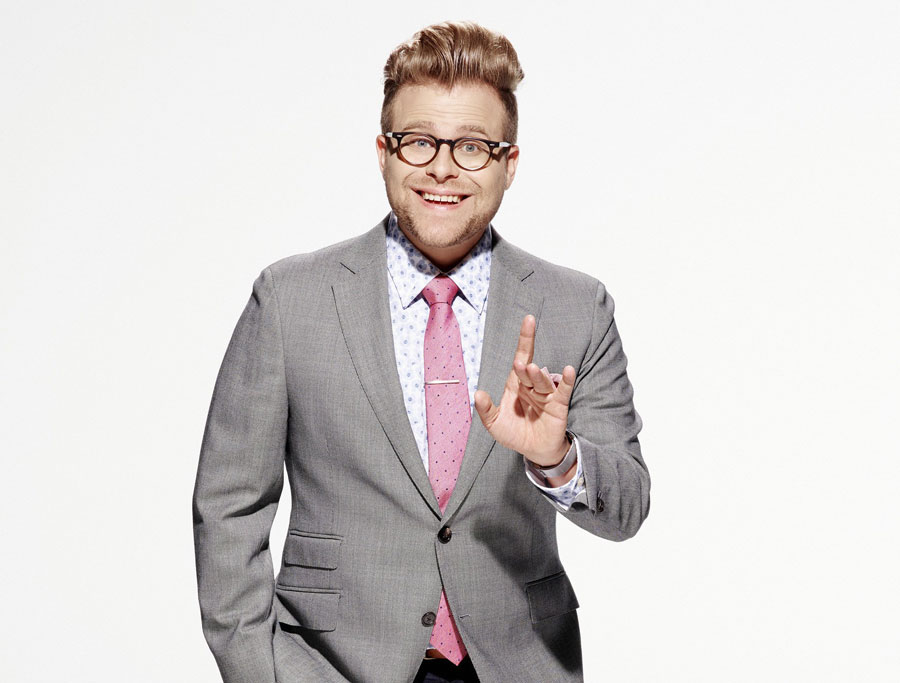 We round up great films, reads, shows to bingewatch, new albums to treat your ears to and a couple of decent podcasts to enlighten.

Misbehaviour Well-behaved women rarely make history, and in London 1970, Sally Alexander (Keira Knightley) is on the brink of misbehaving her way right into notoriety. Fed up with the constant disadvantages that come with being a woman, and sent into particular fury by the upcoming Miss World pageant, Sally and her friends in the newly-formed women’s liberation movement hatch a plan to disrupt the pageant and finally shake the world awake. A brilliant and witty true story.

The Dry Based on the bestselling novel by Australian author Jane Harper, The Dry follows Federal Agent Aaron Falk (Eric Bana), who arrives in his hometown for the first time in decades to attend the funeral of his best friend, Luke. It’s not a straightforward homecoming – Falk left Kiewarra under complicated circumstances. As the community struggles under severe drought, Falk and the local detective dig into the circumstances of Luke’s death.

Litigante Silvia is a lawyer and single mother in Bogotá, Colombia, struggling to cope with a dying mother and raising her son alone amid a developing work scandal. Litigante is a deeply personal work from director Franco Lolli, who cast his cousin (Carolina Sanin) as Silvia, and his own mother (Leticia Gómez) as Silvia’s mother. Gómez was in remission from her own battle with cancer while playing the role of a woman dying of lung cancer. A moving, observational-style film full of emotion.

Imugi 이무기 – Dragonfruit Auckland-based electronic-pop duo Imugi 이무기 have been making waves with their poetic stream-of-consciousness style, and have now finally dropped their eagerly-awaited second EP, Dragonfruit. Producer and synthist Carl Ruwhiu and singer Yery Cho have created a dreamy, urban sound that differs between each track and comes together to form an enthralling whole. Dragonfruit is an immersive and polished album that will make a first-class addition to your summer playlist.

Fat Freddy’s Drop – Lock-In We’re sure no Kiwi summer soundtrack would feel quite complete without a healthy dose of Fat Freddy’s, and this year we have a new taste of old classics from the legendary seven-piece Wellington band. Recorded in the Michael Fowler Centre during lockdown, this special documentation of a moment in time gives a new edge to classics such as ‘Soldier’, ‘Hope’ and ‘This Room’, and test drives some new material in the making. Lock-In is guaranteed to send us cruising and rockin’ into summer.

Sam Smith – Love Goes Known for rich, soaring vocals that hit you right in the feels, Sam Smith’s latest album is a foray into the pain of heartbreak, but not without its moments of joy and defiance. Melancholy, reflective piano and strings blend seamlessly with more upbeat, even cheeky lyrics, for a record that is sure to sweep you up in a wave of emotion.

Llew Summers : Body and Soul by John Newton I’ve been a fan of Christchurch sculptor Llew Summers since the late 1980s, when I first started appreciating his sculptures around the city. This book takes us from Llew’s beginnings as a self-taught artist to a highly successful sculptor with works gracing many spaces around New Zealand. Illustrated with over 200 beautiful photographs, the book is a must-have for fans of New Zealand art.

The Tally Stick by Carl Nixon This is in my to-be-read pile, as my colleague has been raving about this since it came out. In April 1978, an English family on holiday in New Zealand crash off a treacherous West Coast road. The story is split into dual timelines: the immediate aftermath of the crash and the struggles of the children who survived it; and 30 years later, when the children’s aunt gets a call about remains being found. A compulsive and chilling novel.

All Our Shimmering Skies by Trent Dalton Having devoured Boy Swallows Universe, I have been looking forward to reading Trent Dalton’s new novel, which people say is imbued with just as much magic as his debut. Set in Darwin, Australia during World War II, it follows Molly, the young daughter of a gravedigger, running for her life as Japanese bombs rain down around her. She seeks a sorcerer to reverse a curse she believes he put on her family.

The Shit Show The world can be an absolute shit show. If you feel you need help understanding wtf is going on, tune in to The Shit Show for some real talk on navigating the madness, with laughs along the way from the straight-talking Kiwi lasses behind @shityoushouldcareabout.

Armchair Expert A weekly podcast by actor, director and writer Dax Shepard and Emmy-nominated Monica Padman, interviewing different experts each week, including celebrities, journalists and academics about the challenges and experiences that shaped them.

Ratched A prequel to One Flew Over the Cuckoo’s Nest, telling the origin story of villainous nurse Mildred Ratched (Sarah Paulson) and her infamous rise to the top of the asylum food chain. Stylish and sumptuous, this chilling, noir-ish series shows us what made Nurse Ratched one of the greatest villains of all time. Watch on Netflix.

Equal This four-part docudrama series delves into landmark events and pivotal figures in LGBTQ+ history. Featuring members of the LGBTQ+ community, including Samira Wiley, Cheyenne Jackson and Anthony Rapp, Equal covers the dangerous lives led by activists who just wanted to be allowed to be themselves. Watch on HBO Max.

Adam Ruins Everything Ever wondered why people are so damn interested in ‘who’ a celebrity is wearing, or how the hell America’s Electoral College came about? Comedian Adam Conover is here to reveal how wrong we are about, well, everything. Watch on Netflix.