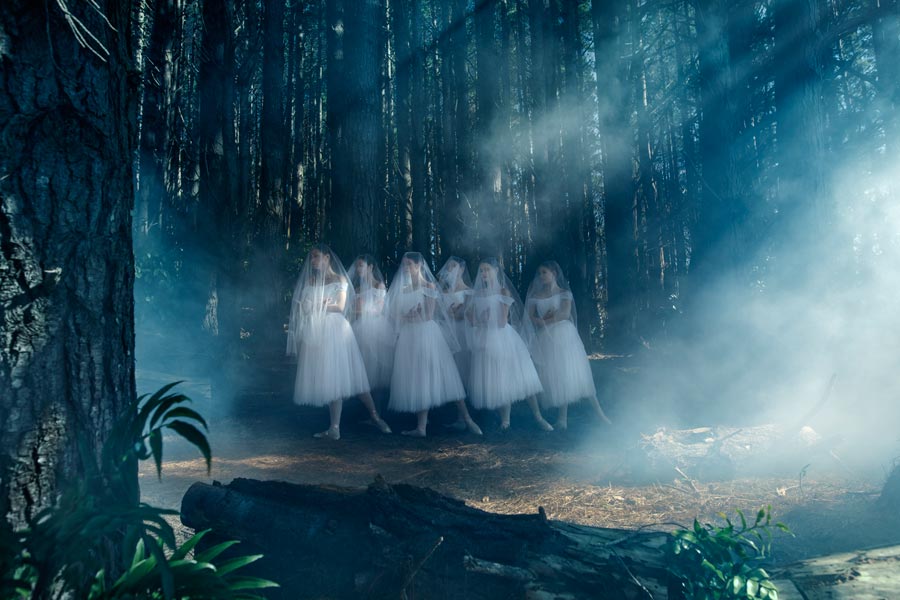 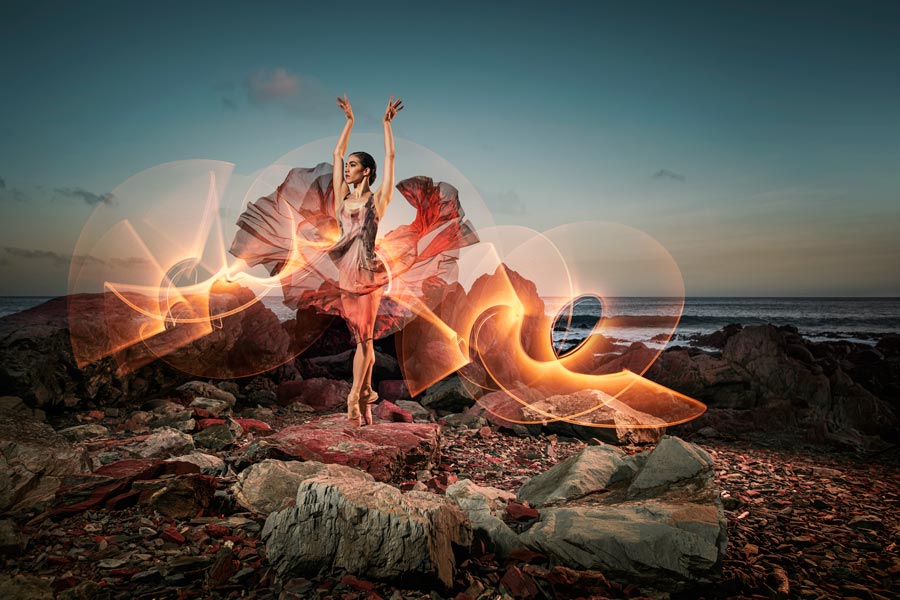 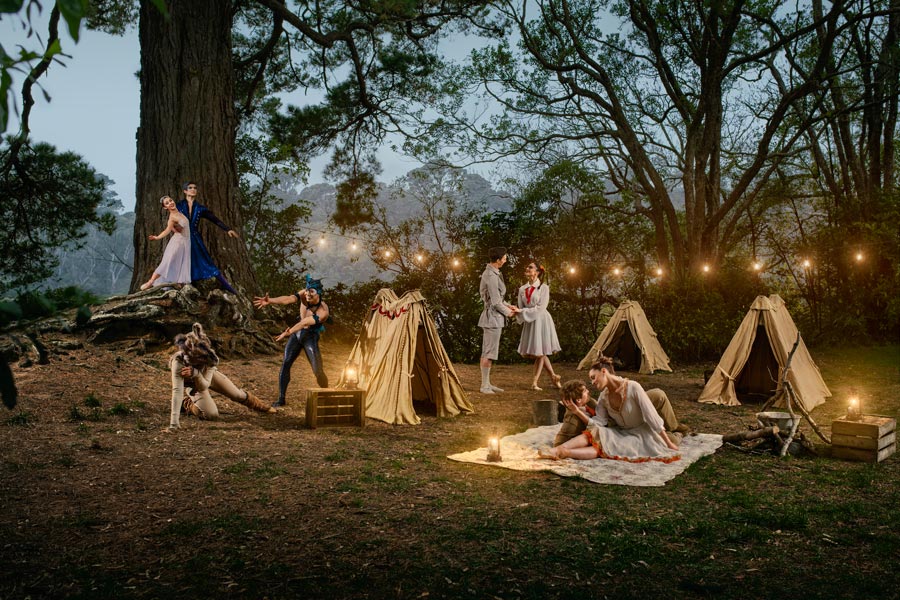 With The Sleeping Beauty arriving in Christchurch next week, we're amped on ballet and already looking forward to what next year will bring us. Luckily for Kiwi ballet lovers, RNZB has just announced its show schedule for 2021.

From February, Royal New Zealand Ballet will bring hope, magic, emotion and a little bit of mischief to theatres across Aotearoa - created by some of the country's, and the world’s, best-loved dance masterminds.

The Firebird and Paquita

July closes with a powerful new double bill: a new commission from Choreographer-in-Residence Loughlan Prior of The Firebird, together with Russian classic Paquita.

The Firebird, first staged in Paris in 1910, changed the direction of ballet. The spine-tingling grandeur of Stravinsky’s iconic score, combining sinuous melodies spiked with orientalism and shimmering orchestration, created an exotic fairy tale universe full of wild enchantment that was worlds away from the classics of Russian ballet. Prior, with designer Tracy Grant Lord, has reimagined The Firebird for a different time: one in which the natural world is threatened, and humanity is staring into the abyss of extinction. As we all now know, humanity can rise from the ashes and forge a new world.

Paquita is a dazzling romp in which the dancers’ classical technique takes centre stage – sparkling tutus inspired by Russian master jeweller Fabergé, fleet footwork, soaring leaps, turns like spinning tops, and a finale which leaves the audience as breathless and exhilarated as the dancers themselves.

The Ryman Healthcare Season of A Midsummer Night’s Dream will transport audiences to a fantastical world of dazzling dance, music and enchantment. Lovers, fairies, mischievous sprites and moonlight conspire in Shakespeare’s classic tale. Created for RNZB by one of the most sought-after choreographers on the international stage, Liam Scarlett, A Midsummer Night’s Dream was an overnight sensation at its premiere, with capacity audiences on its first New Zealand tour.

The New Zealand Symphony Orchestra will perform Mendelssohn’s effervescent music live with the RNZB in Wellington and will tour with the company to accompany performances in Christchurch and Auckland, conducted by RNZB Principal Conductor Hamish McKeich.

The ever-popular Tutus on Tour, presented in association with Ryman Healthcare, is a chance for the RNZB to reconnect with ballet lovers all over Aotearoa. Picking up where the company left off when lockdown happened a year earlier, the dancers travel late at night and early in the morning to perform as far across the country as possible. There are 16 stops in 2021; the largest number since RNZB launched Tutus on Tour RNZB in 2017, and the production will once again bring some of New Zealand’s most beloved and historic theatres to life.

The stunning mixed bill of work will deliver two familiar favourites in 2021 – the ‘White Swan’ pas de deux from Tchaikovsky’s Swan Lake and Jules Perrot’s Pas de Quatre. It will also feature two brand new ballets – Andrea Schermoly’s Within Without and Sarah Foster-Sproull’s Ultra Folly – both of which were ready to be performed in 2020’s cancelled Venus Rising season and which the RNZB couldn’t bear to leave behind.

After wowing punters on Wellington’s waterfront in August 2020, the wildly popular Van Gogh Alive exhibition is returning to Wellington, Auckland ... 1642 Abel Tasman anchors at Golden Bay. 1769 NZ is sighted by Captain James Cook aboard the Endeavour. 1840 The Treaty of Waitangi is signed. ...