No place like home by Flox | Photo: Casey Horner 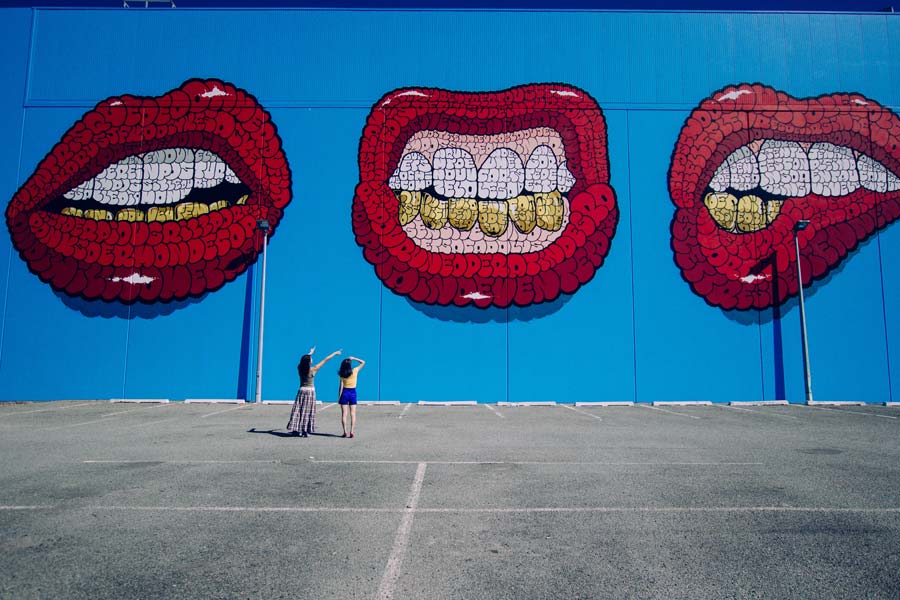 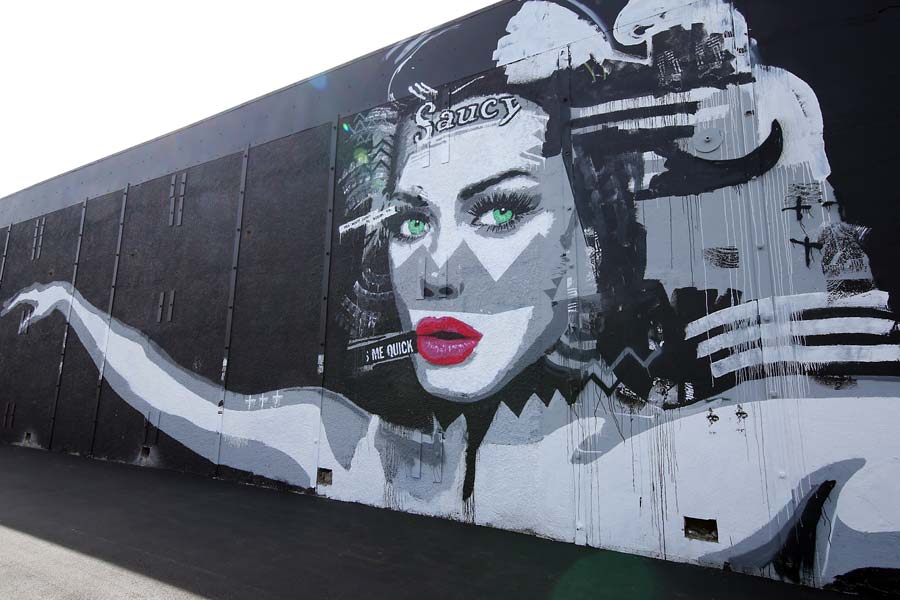 Like your art on a grand scale? Christchurch’s inner city has become one of the world’s best canvases for street art, the legacy of several internationally successful Spectrum Street Art Festivals.

While the annual festival wrapped up in 2016, the epic artwork gracing the city’s walls continues to delight. Pulling a positive out of the dramatic transformation of the city landscape forced onto it by the earthquakes, the resulting large-scale art abundance has made the city itself an über outdoor art gallery crammed with numerous photo ops.

You won’t go far in Christchurch before coming across some of Wongi Wilson’s artwork (below) – the Christchurch-based graffiti/street artist has painted hundreds of pieces all over the city. Based in the suburb of Sydenham where he grew up, Wongi has played a major part in Christchurch’s post-quake street art boom, with his work as both an exhibiting and commissioned artist popping up on interior and exterior walls around the city as well as such institutions as Canterbury Museum and CoCA Gallery. Using the old-skool spray can, Wongi mixes styles from photo realism to traditional street art/graffiti styles, resulting in colourful, spectacular and visually arresting pieces that leap off the wall.

Look out too for the spectacular word picture ‘I always knew you would come back’ (pictured top) by Sydney-based contemporary Australian artist Numskull at the corner of Colombo and Tuam streets. The phrase was the winning entry in a competition that set out to capture the way Christchurch people felt about their city. Winner Hannah Herchenbach, who beat out over 400 other entries, has described her immortalised phrase as “a bit of romance in the rubble”, and the inspiring, open-to-interpretation words and the spectacular visual treatment they have received have become a favourite with locals.

As the rebuild continues many are being hidden or are less obvious, so it pays to keep an eye out and your camera handy!

Looking for the highlights reel? There's too many to mention here, but three more to definitely check out are Tilt’s ‘Teeth Mural’ (pictured above, 50 Victoria Street, opposite the Christchurch Casino), Flox’s ‘Kiwi Jungle’ (41 Welles), Owen Dippie’s ‘Ballerina’ (at the back of the Isaac Theatre Royal, visible, though mostly obscured, from Armagh Street).