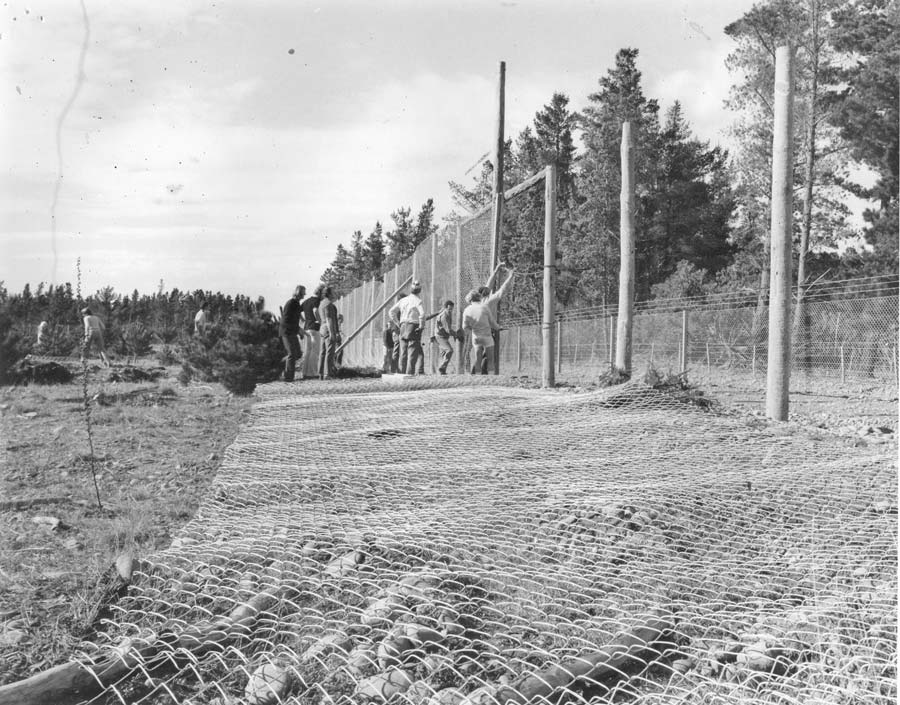 Orana Wildlife Park’s founders celebrate half a century in Christchurch

In July 1970, the South Island Zoological Society (SIZS) was formed with the idea of creating a wildlife park in Canterbury – 50 years later, Christchurch’s Orana Wildlife Park is thriving.

The ambitious idea captured the imagination of the locals. Within weeks of the Society’s formation, it had grown from the eight founding members to over 100 people. Vice-President of SIZS, David Laughlin, says: “The Society set out to develop an open range, drive-through, zoo. Starting with almost unusable land – a dry, stony riverbed – volunteers cleared the site, initially with just hand tools. It was backbreaking work! As fundraising results increased, second hand equipment was purchased resulting in significant progress.”

Now, David believes there’s a different highlight. “Our crowning glory is perhaps the walk-through native bird aviary built 26 years ago. The habitat was ahead of its time – an immersive exhibit for visitors to encounter threatened native birds. Over the years, the aviary (currently closed for a well-earned upgrade) has become a key conservation habitat for the park’s whio/blue duck pair, a species Orana breeds for release to the wild.”

“From very humble beginnings, it is immensely satisfying to see what Orana has become today – an international quality zoo that is testament to the foresight of the founders. Our vision has truly been realised,” concludes David. Christchurch art museum Ravenscar House took the top gong, with incredible projects from round New Zealand ranking on the awards table. The ...