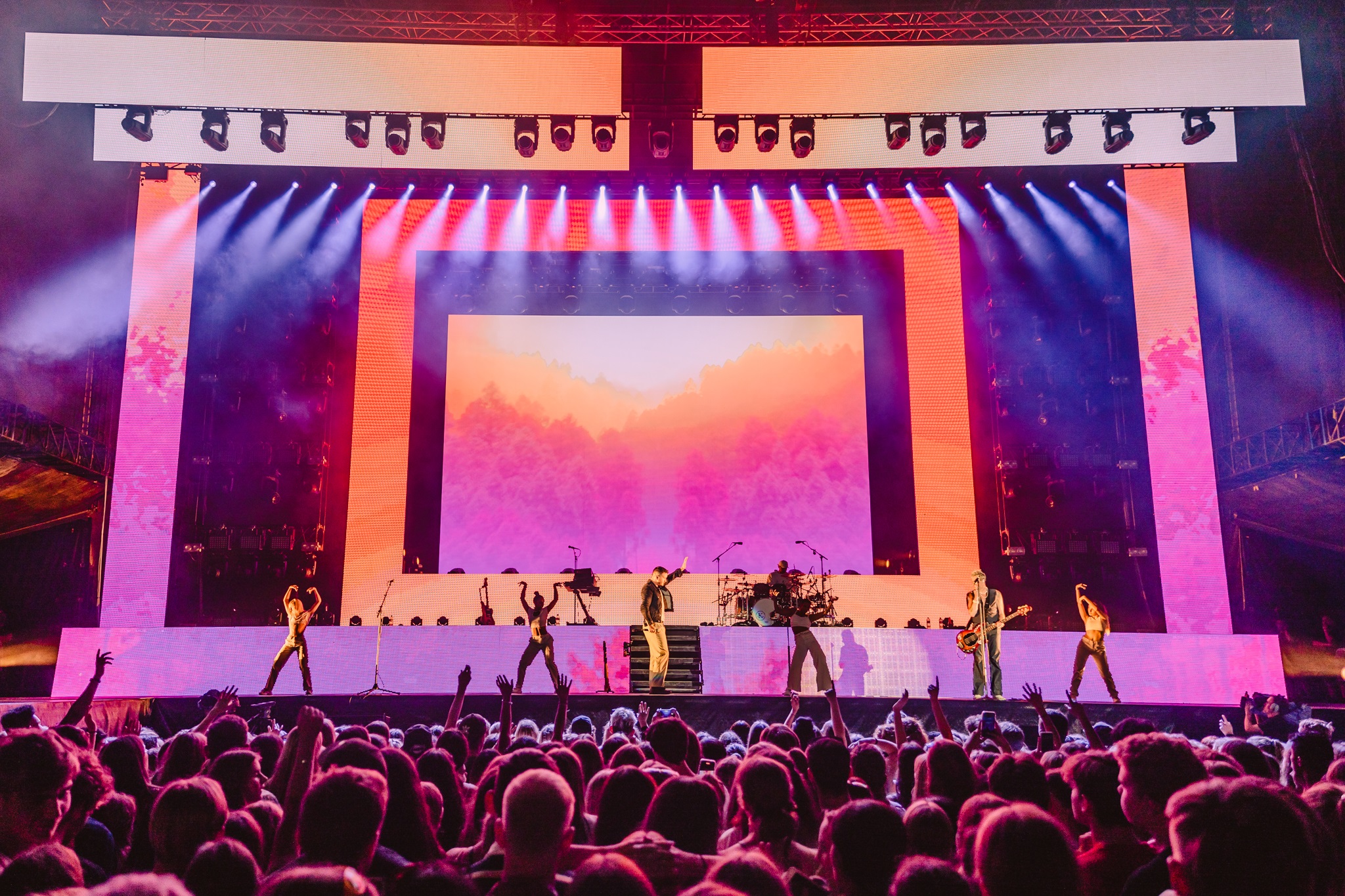 Start laying down your 2021 plans Kiwi music lovers, SIX60 have added a six-show Aotearoa-wide tour to the upcoming banging summer of Kiwi tunes.

This is set to be another groundbreaking tour for the multi-platinum selling band who recently sold over 130,000 tickets to their Saturdays tour just earlier this year. This time, they're extending their schedule to new cities and large outdoor venues, so you can enjoy home-grown tunes in the heat of our long summer nights. At each concert, they'll be joined by a handpicked line up of musical guests, like Drax Project, Dave Dobbyn, Ladi6 and Aacacia, in a 100% Aotearoa artist line up. It's a unique chance to see some of our A-list artists up on the big stage again and catch debut performances from some of our hottest new acts!

You can catch them throughout January and February in Waitangi, Hastings, New Plymouth, Christchurch, Wellington and Hamilton, and an epic Eden Park show has just been added for Auckland in April - the first ever concert to be held at the stadium.

Fans at each gig will be treated to the first live performance of some of SIX60’s latest material. The band have been working on some brand-new tracks this year, quickly following up from last year’s epic release that produced stand-out hits ‘The Greatest’, ‘Please Don’t Go’, ‘Long Gone’ and ‘Sundown’.

The SIX60 Saturdays tour will be the largest outdoor concerts that kiwi fans can attend in what feels like an eternity after lockdown. They provide a special opportunity to spend a great day of entertainment in the sun with friends this summer!

This will surely be another sell out, so mark your calendars, music fans - tickets go on sale at 12pm on Monday 19 October. 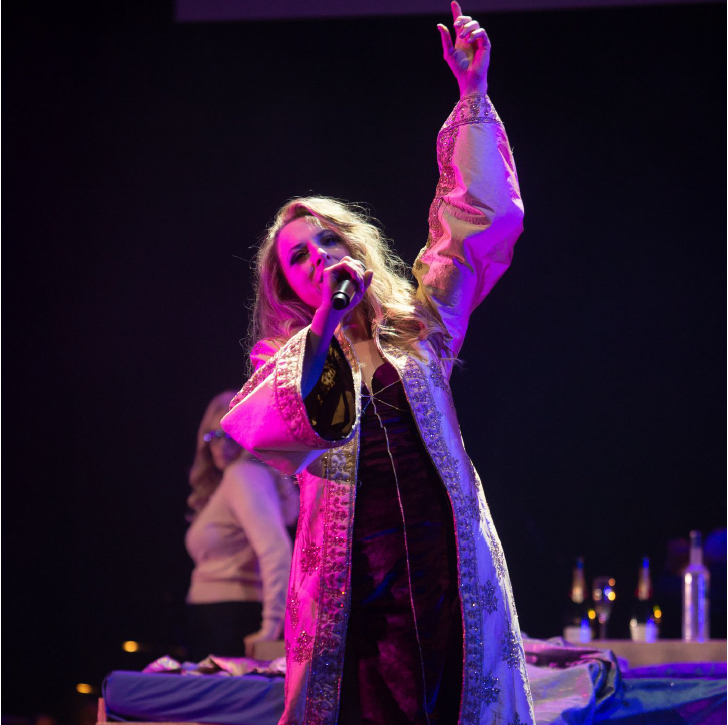 Rave and dance to drum and bass with these Kiwi legends who have made it big at festivals around the world. Shapeshifter are touring New ... Getting up: Street art in Christchurch

The depictions on Christchurch’s exterior walls are a massive part of the city’s post-quake identity. What's Hot New Zealand talks to a few of ...