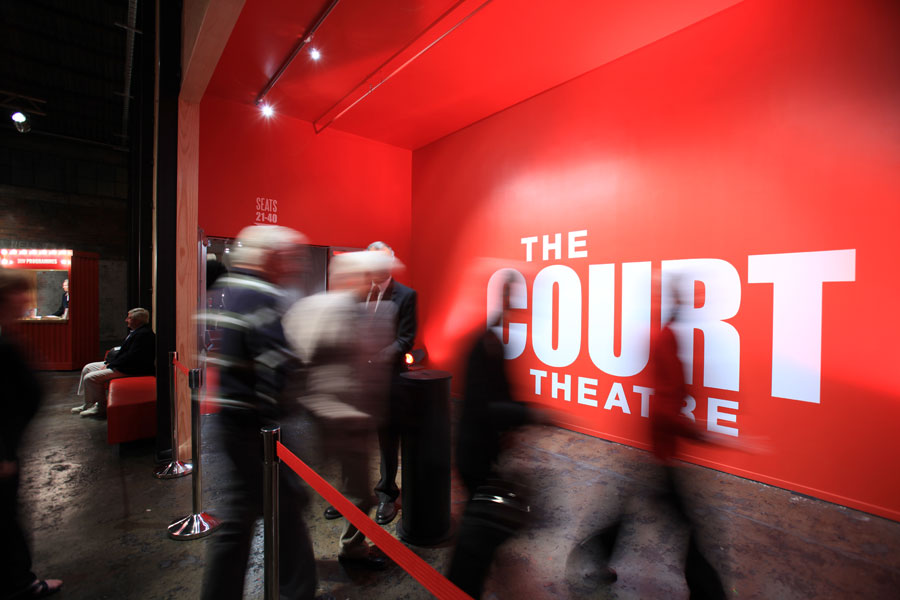 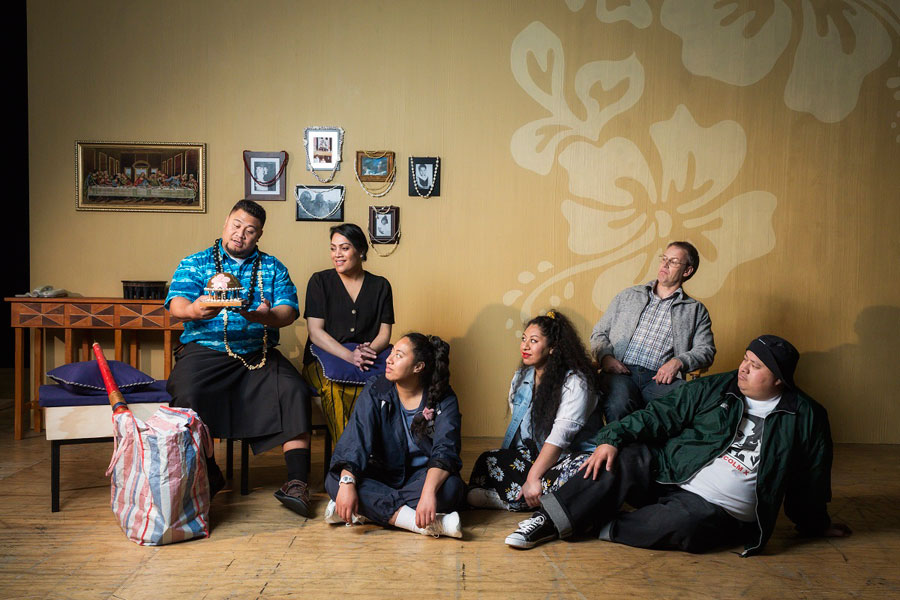 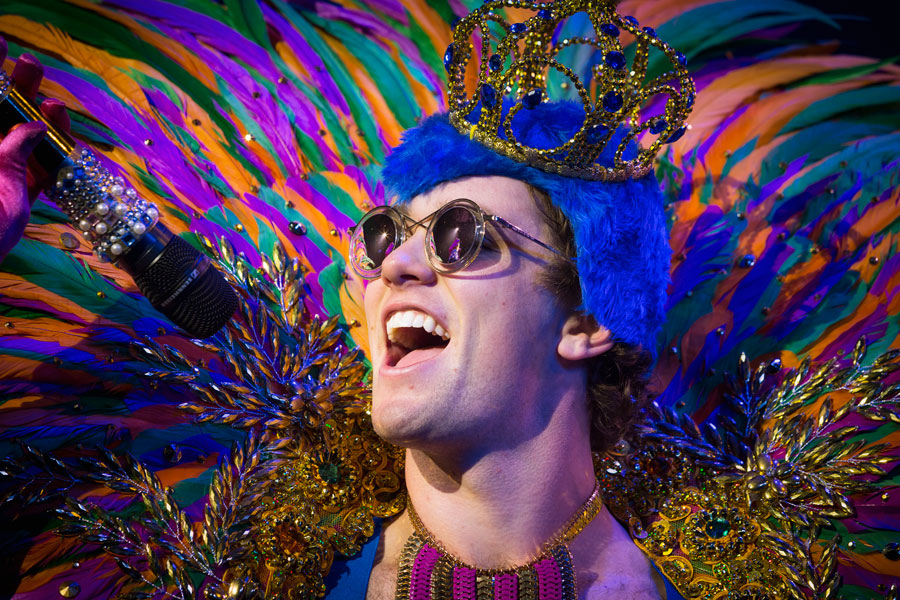 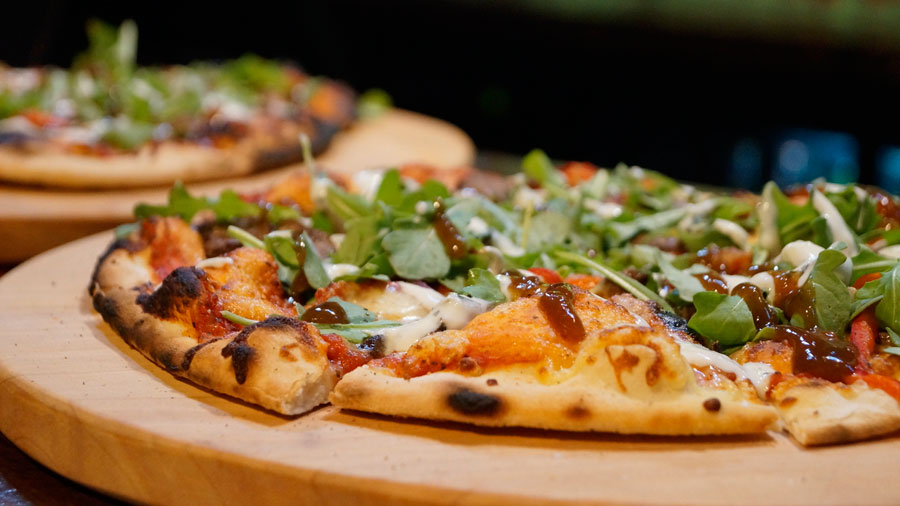 Tucked in Addington, you’ll find the South Island’s largest theatre company where a magical world of happiness, laughter, drama and intrigue awaits you.

A Christchurch institution for almost 50 years, The Court Theatre offers entertainment for everyone with a range of shows to suit all tastes, whether you’re a comedy lover, drama fiend or musical fanatic.

Presenting world-class entertainment, The Court puts on around 20 productions each year, ranging from intimate solo performances through to blockbuster musicals like Jesus Christ Superstar.

Beyond its performance offerings, the theatre is also known for its education programme as well as its corporate entertainment options provided by comedy troupe The Court Jesters.

The Jesters are best known for their improvised show Scared Scriptless, the longest-running late-night comedy show in Aotearoa, which is on every Friday and Saturday at 10:15pm.

Make a night of it by enjoying BASE @ The Court’s delicious woodfired pizza and a drink or two from the theatre’s fully licensed bar Giesens @ The Court!

Every Friday and Saturday at 10:15pm

Combining the wit of stand-up and the exhilaration of theatre, Scared Scriptless brings together the city’s fastest and funniest comedians to perform. This improvised comedy show will have you doubled over in laughter.

The first Sunday of each month at 4pm

An unmissable improv comedy show for tweenagers both your 12- and seven-year-old will enjoy. Performed by the clever Court Jesters, the cast will create scenes, stories and songs on the spot with nothing but your ideas to inspire them.

The end of Bernard Street, Addington