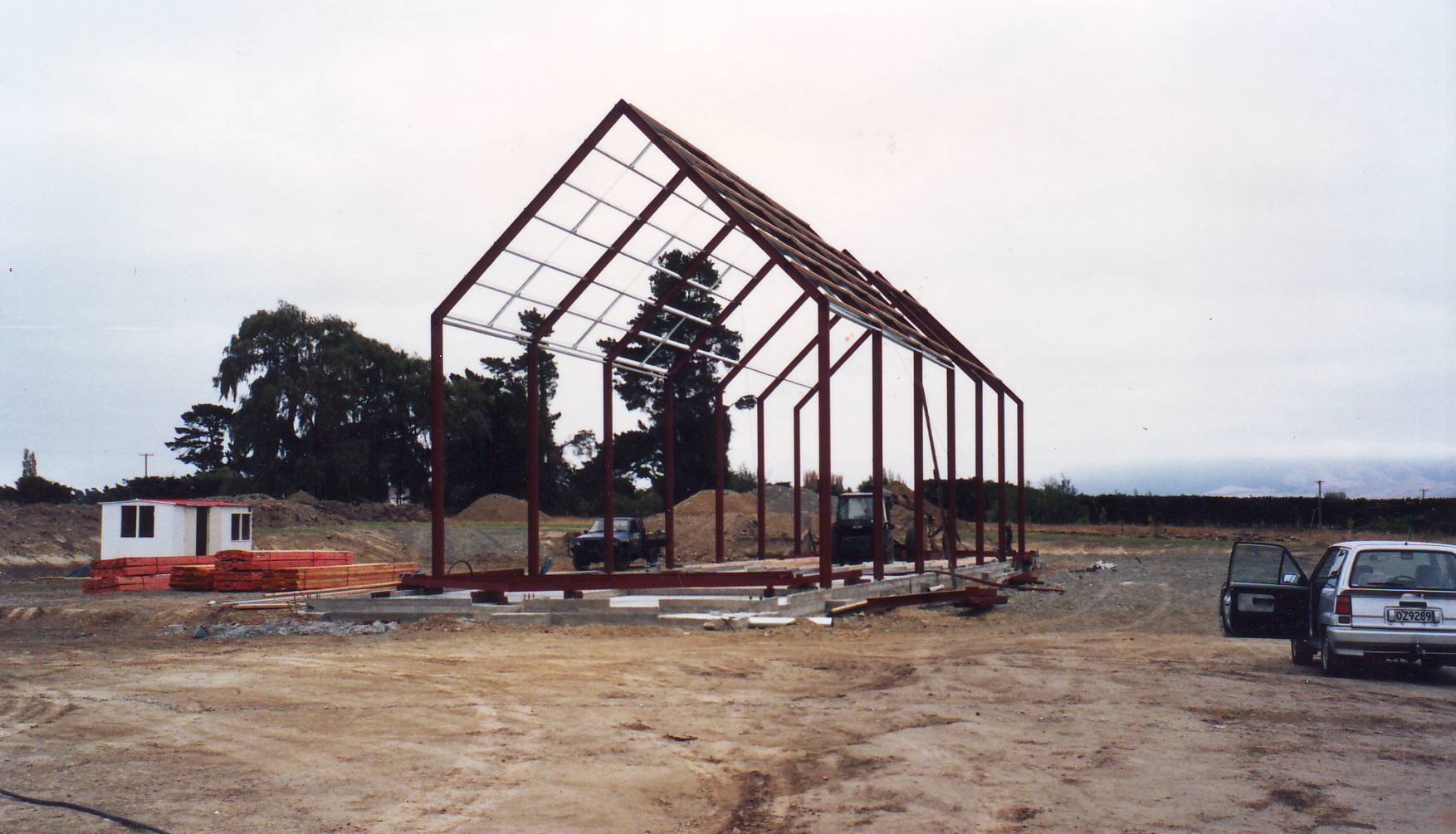 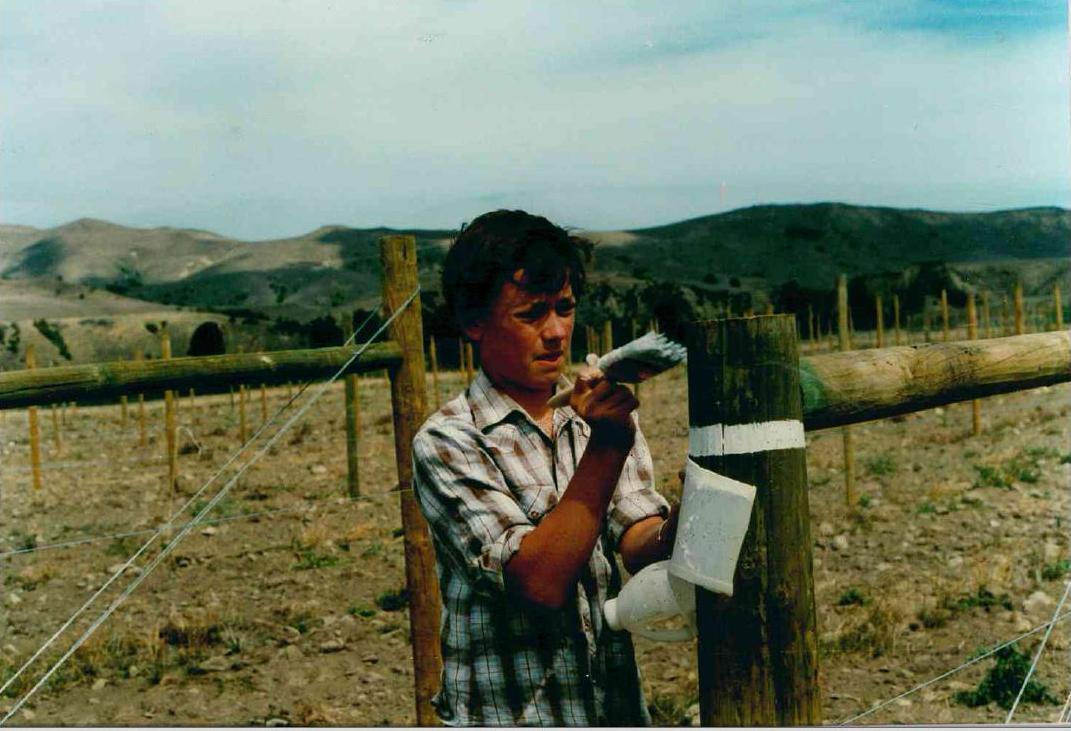 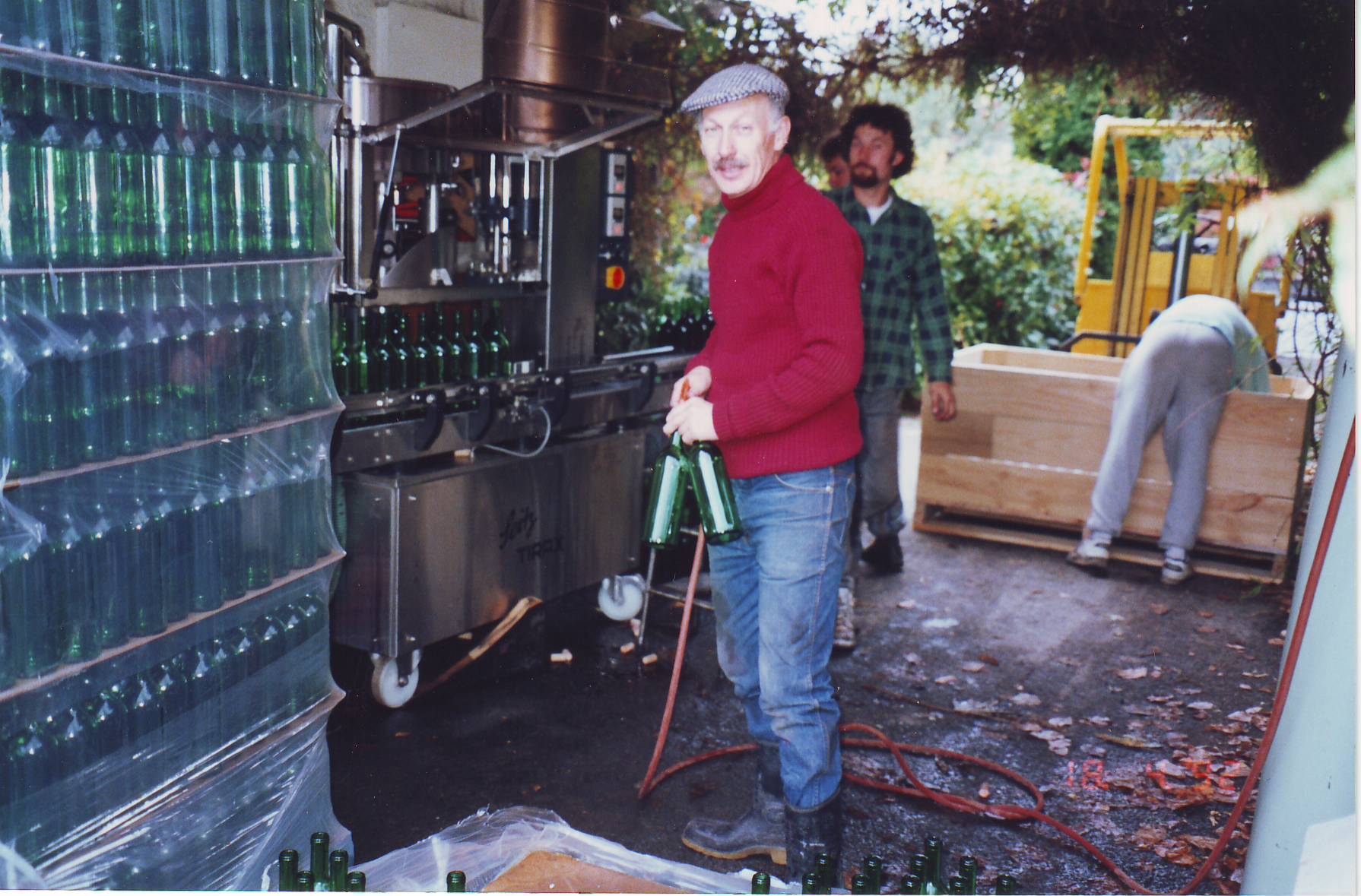 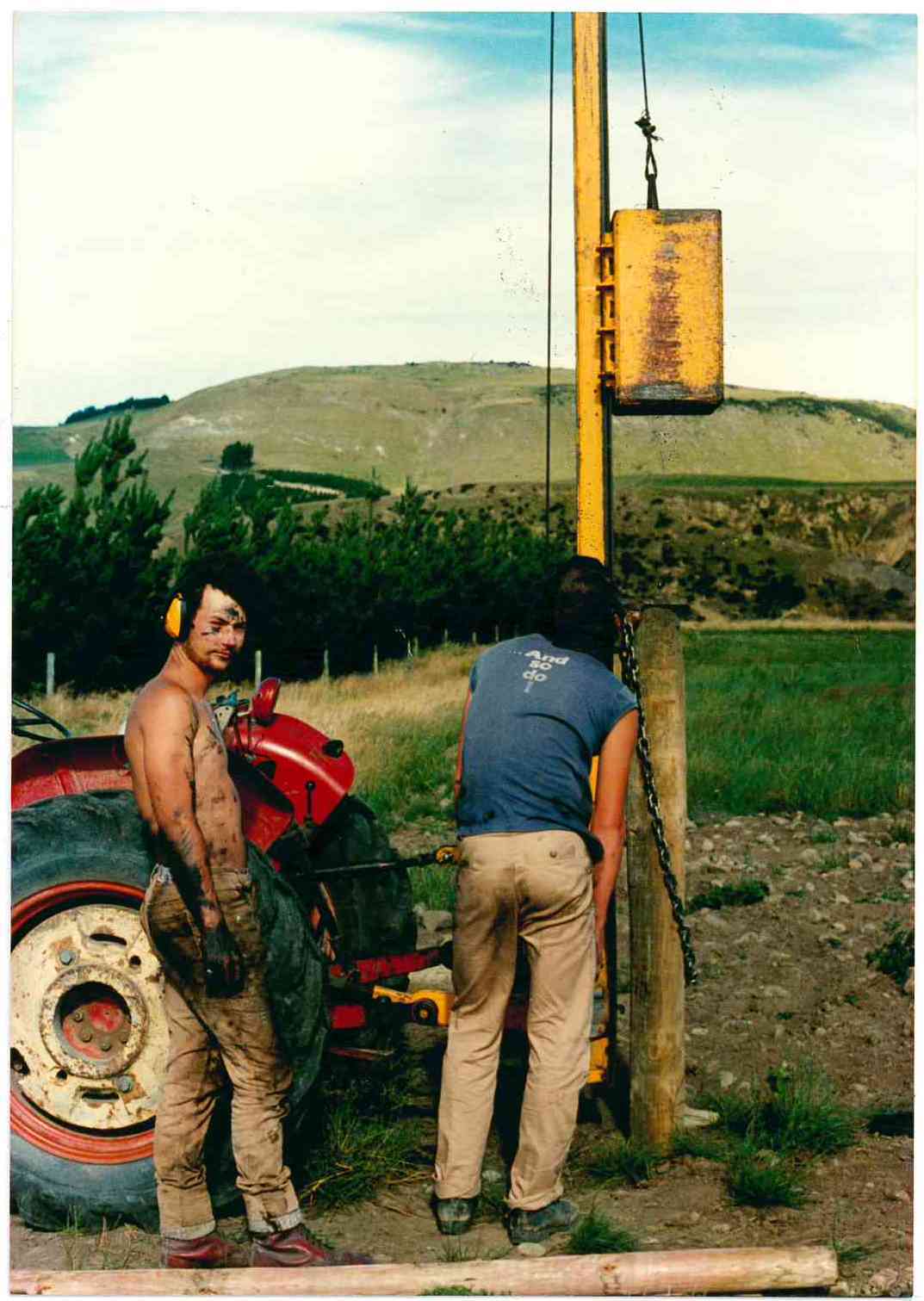 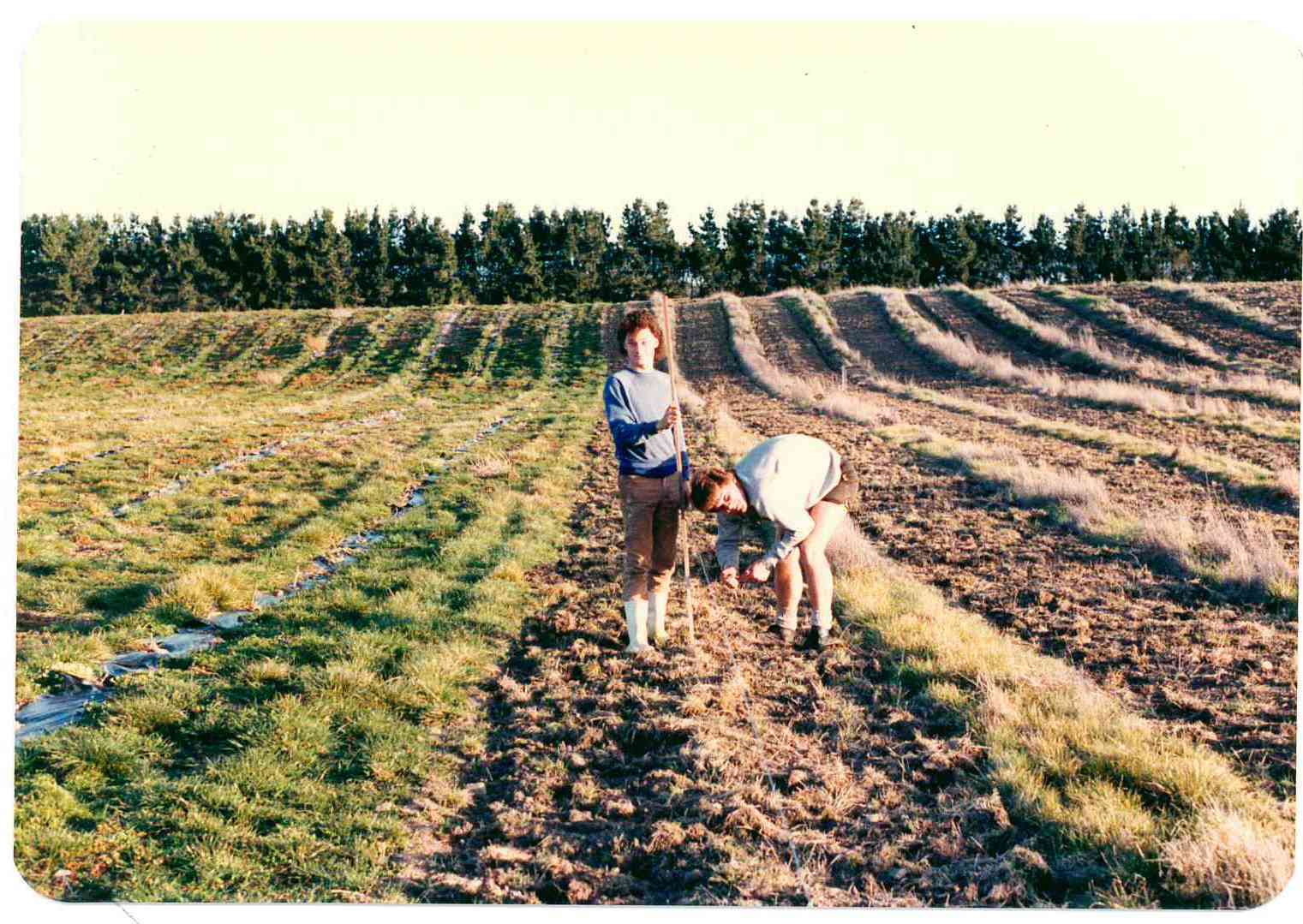 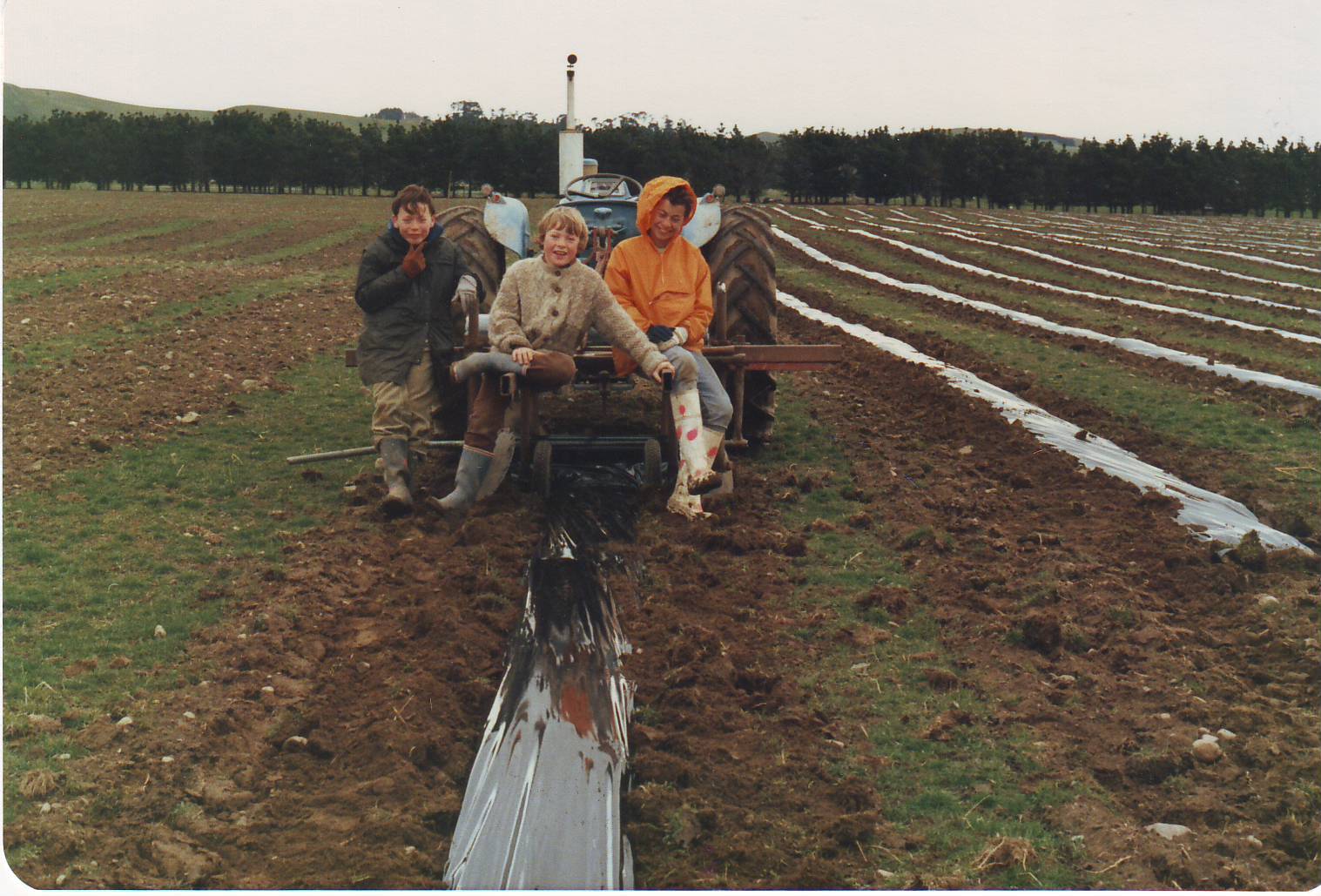 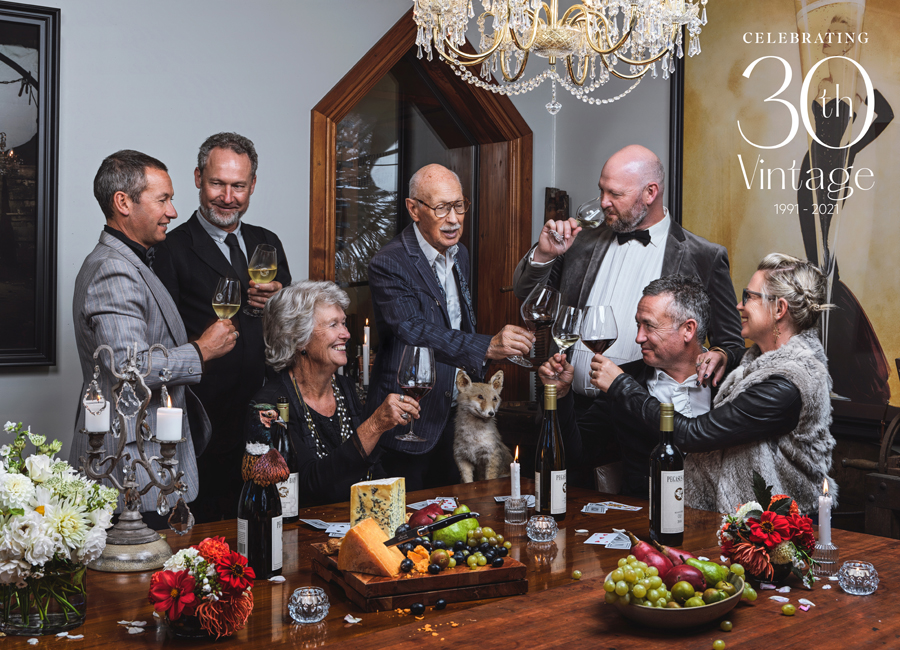 Pegasus Bay Winery, one of the original and definitive Canterbury wineries, released its first wines in 1991. But its story starts in the 1970s with some of the first grape vines in Canterbury.

Ivan Donaldson and wife Christine were behind those early vine plantings. Ivan was a consultant neurologist who started making wine as a hobby in the garage at their Christchurch home. At that point they had no idea that wine would become the family's business and passion.

A decade later, in 1986, Ivan and Chris purchased some land in the Waipara Valley of North Canterbury with a vision of creating what is now Pegasus Bay. Their four sons, aged 8 to 14 years, helped plant the vineyard which is now 35 years old. All the Donaldson boys are still involved in the business today: eldest sn Mat is the winemaker, Mike is the Canterbury sales manager, Paul is the general manager, Ed is the marketing manager, and his wife Belinda is the events manager.

Ivan and Chris are also still involved, with Ivan overseeing the vineyards and Chris evolving and maintaining the winery gardens. “I always knew I would make wine one way or another, but could never have predicted the extent of my family’s interest, and the success they have enjoyed together. Their involvement has been vital and gives Chris and I a great deal of pride,” says Ivan.

The first vintage was in 1991, the wine made in the same Christchurch garage where it all began. In the 30 years since, Pegasus Bay has become a globally recognised brand exported to more than 20 countries, with its own winery and events centre on site at the vineyard. If you’ve got a passion for fine food and wine then you’re in for a treat! New Zealand cuisine is guaranteed to satisfy. In the last few ... The only nationwide restaurant awards programme of its kind, the New Zealand Cuisine Good Food Awards identify and celebrate the very best ... New Zealand is renowned for its wine, so why not sample a few on a wine tour while you're here? Whether you go on an independent road trip past ... New Zealand’s cuisine deserves to be celebrated! Many festivals combine delicacies for the tastebuds with musical treats for the ears, and they ...