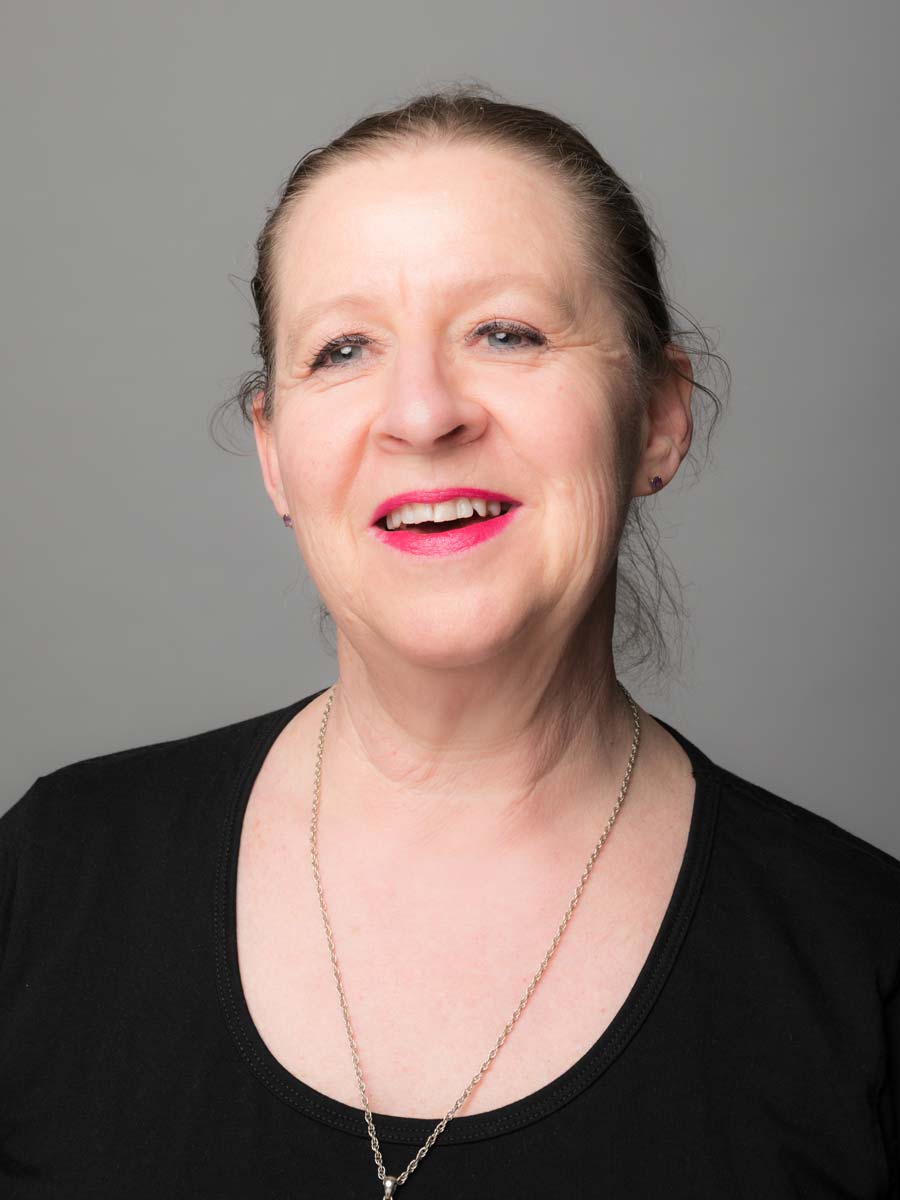 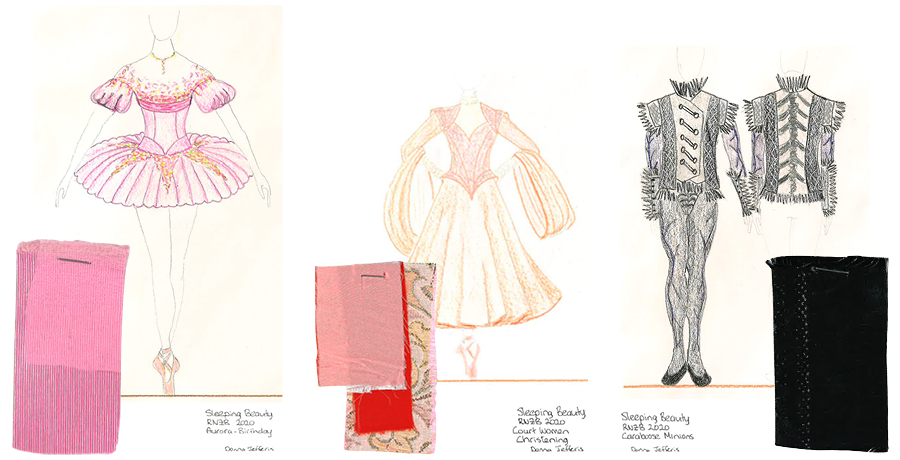 Royal New Zealand Ballet's end of year performance of The Sleeping Beauty is approaching, and RNZB head of costume Donna Jefferis has been busy creating the fantastical outfits that will colour the stage.

Dona Jefferis been let loose a little on this one; it’s not a standard period piece, it’s a fantasy. When it all comes together, she expects The Sleeping Beauty to look like a swirling mass of colour on stage. That vision doesn’t come quickly – the work starts about a year out. “Once a show has been selected, I work with the choreographer or director to gauge what they’re doing with the story,” she says. “They’ll have a vision of where and when it’ll be set. I take some of that and add my own spin; it’s a collaborative process.”

Those sketched designs are finalised six months before production, and Donna gets to work with her team to sew costumes for all 169 dancers in the show, each of whom has at least five pieces to their costume. Four permanent staff and a few freelancers work in her costume workroom. Donna and one other make patterns, sewing up prototypes in calico or basic fabrics. Then the team cut and sew. “We’ve even got someone working just on costume props – like hats, armour and jewellery,” she says.

Donna’s skills come from a lifetime of creativity. “I’ve always sewed with Mum,” she explains. While she was at university, she had a job at Downstage Theatre, which morphed into working with their costumes. She then moved with her husband to America and did a Masters in Fine Arts in Theatrical Design, and started working in theatre after she returned to New Zealand.

While Royal New Zealand Ballet does a lot of original ballets, needing costumes to be invented out of thin air, the ballet company also performs classic pieces, like The Sleeping Beauty. It’s still a re-invention challenge, Donna says, no matter how well-known the show is. “You get a lot of scope to be creative, but you do run up against some weird things,” she says. “Aurora is always in pink, for example. But we’ve had some good challenges in this. Aurora’s suitors are from different parts of the world – there’s a Swedish guy, a French guy and an English guy. Because we’re not in a specific period, we have to consider what our audience will read as recognisably Swedish, French or English these days.”

Because the ballet isn’t set in a specific time period, Donna could be inventive with the well-known characters. “Carabosse and her henchman are going to be fabulous, with these big alien headdresses,” she says. “Traditionally the evil fairies are old and ugly, but our one is more along the lines of Maleficent, she’s a fabulous kind of evil.” Aurora’s birthday outfit is another highlight: 650 flowers adorn the bust, sleeves and skirt, and every single one had to be hand-sewn.

One thing people don’t realise about ballet costumes is the logistics of washing. Donna’s team have to make washable underpinnings in every costume – the dancers are doing huge amounts of physical activity, and you can’t have them performing for six weeks in something that can’t be washed, no matter how ornate it is. But Donna knows the tricks. “Often, the sleeves of a costume are attached to the underpinnings, not the outerwear. It looks like they’re wearing a jacket, but the arms won’t be attached, which allows for more movement, and it means the sleeves can be washed.”

Some of her secrets are more glamorous. “People would be surprised about the amount of money we spend on sparkles,” she says, adding in a whisper: “I’ve spent a few thousand dollars on Swarovski crystals.”

“I love the designing and pattern-making,” Donna says, “but most of all I love working with dancers. They work really hard, so I love doing anything I can to support them. A couple of weeks ago we made face masks for the entire company, over a hundred of them. I bought in quilting fabric – it’s ideal for masks because it’s closely woven and washable – and we sewed them up in all these festive patterns.”

After growing up sewing with her Mum, does Donna create fabulous garments for herself at home? After all, there must be some tulle and Swarovski crystals left over. “Not so much anymore. You should’ve seen the fabric I took home during lockdown - and then didn’t do anything with. I knit instead. And I just bought an e-bike.”