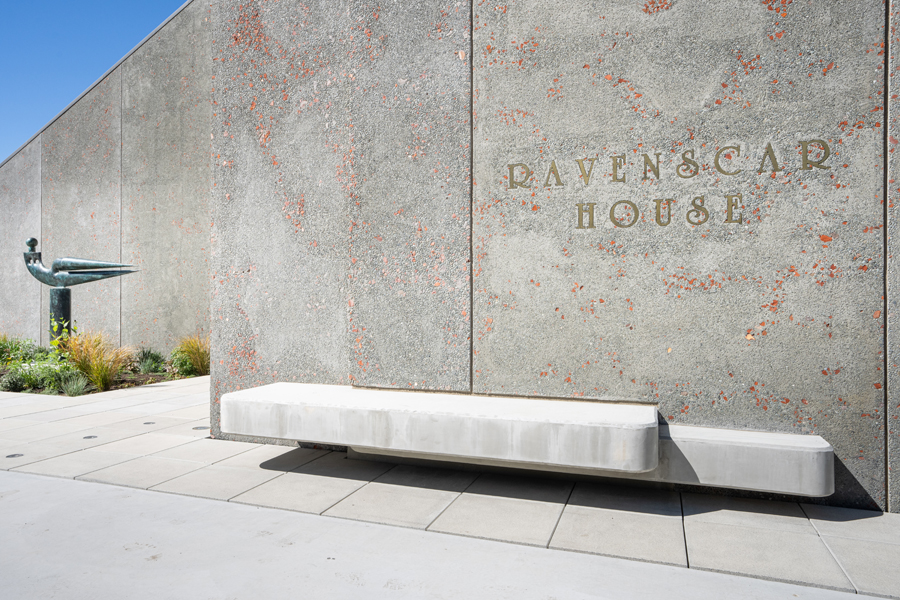 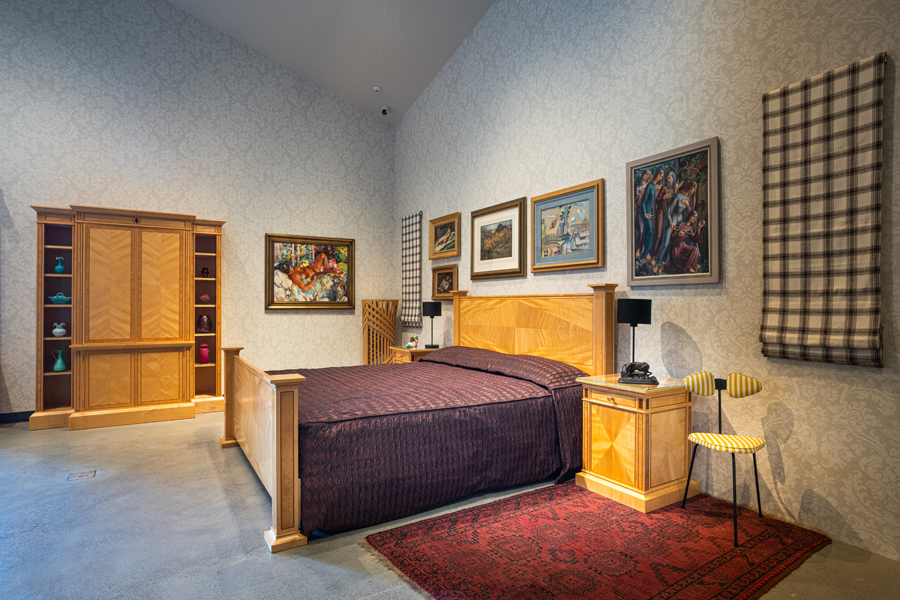 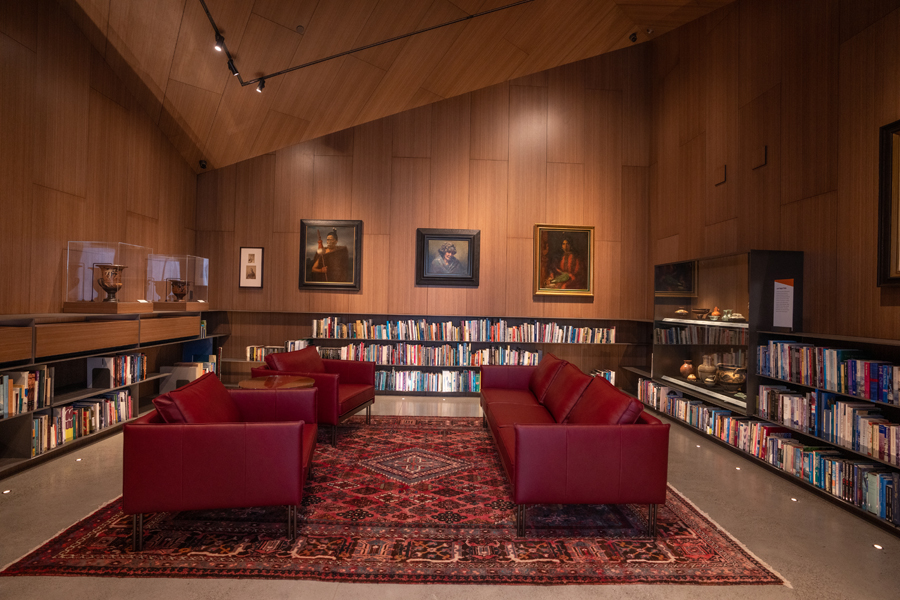 The 2022 awards mark the 10-year anniversary of the prestigious New Zealand Commercial Project Awards, owned and run by Registered Master Builders. For the first time, the awards were held in Christchurch at Te Pae Christchurch Convention and Exhibition Centre, which itself won the Civic Project Award.

Ravenscar House, constructed by HRS Construction, also took out the Tourism and Leisure Project Award, along with the award for projects valued between $10 million and $25 million. The project brought Ravenscar House, a grand architectural wonder, back to life in a new and more central location following irreparable damage during the 2011 Christchurch earthquake.

Prior to the earthquakes, the Wakefield family’s dream was for their home to be used for the public display of their impressive art collection in a 'house museum'. The judges said the resulting Ravenscar House meant their vision became reality in a new and exciting way that suited modern Christchurch. The new Ravenscar House and its art collection can now be enjoyed for generations to come in a statement building that reflects both the brutalism and gothic revival styles of central Christchurch.

The new Ravenscar House incorporates key designs from its original namesake, such as the four main rooms designed in the same dimensions as the original principal rooms. Constructed from pre-cast concrete made from crushed bricks from the original home, as well as rubble from other cherished Christchurch buildings, the new Ravenscar House has truly become a part of the rebuilt city.

Word on the street, See & Do