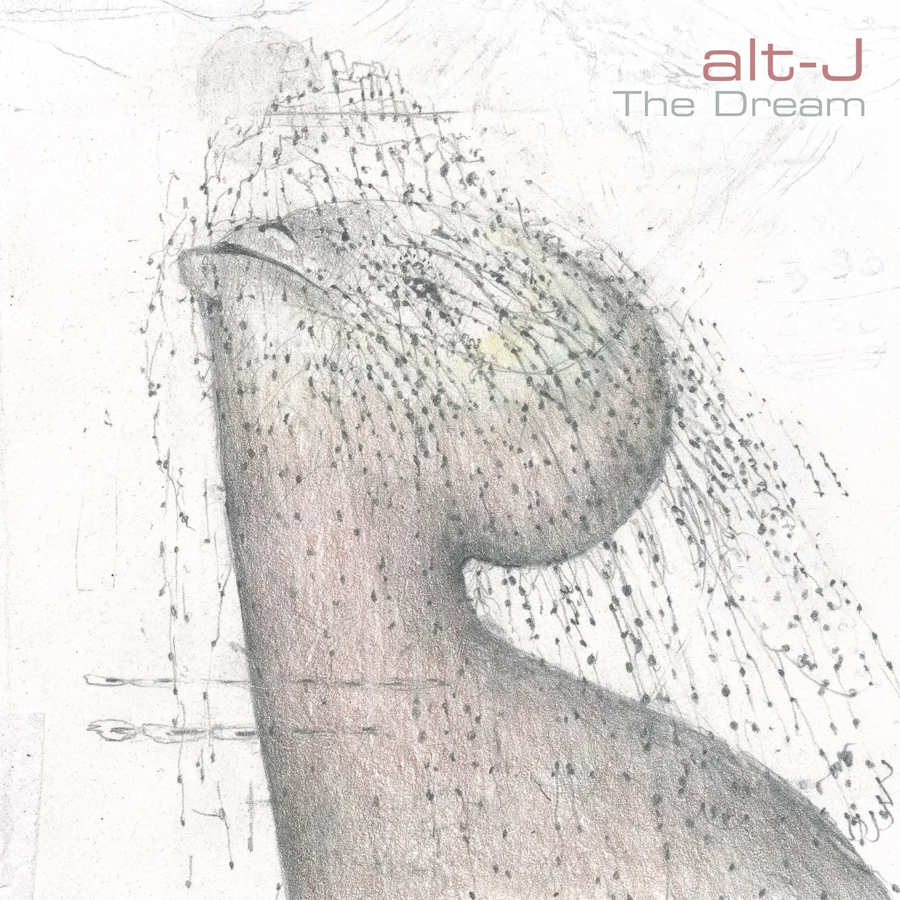 Living the dream: alt-J are coming to Auckland in 2022

The welcome tour announcement comes ahead of the release of alt-J's new album The Dream (coming out tomorrow, February 11) which packs their latest single ‘The Actor’ and previously released tracks ‘Hard Drive Gold’, ‘U&ME’, and ‘Get Better’. The Dream will be the fourth studio album for alt-J. Ripe: The Wānaka Wine & Food Festival is delivering good news to wine lovers everywhere – we can still take part in a celebration of Central ...