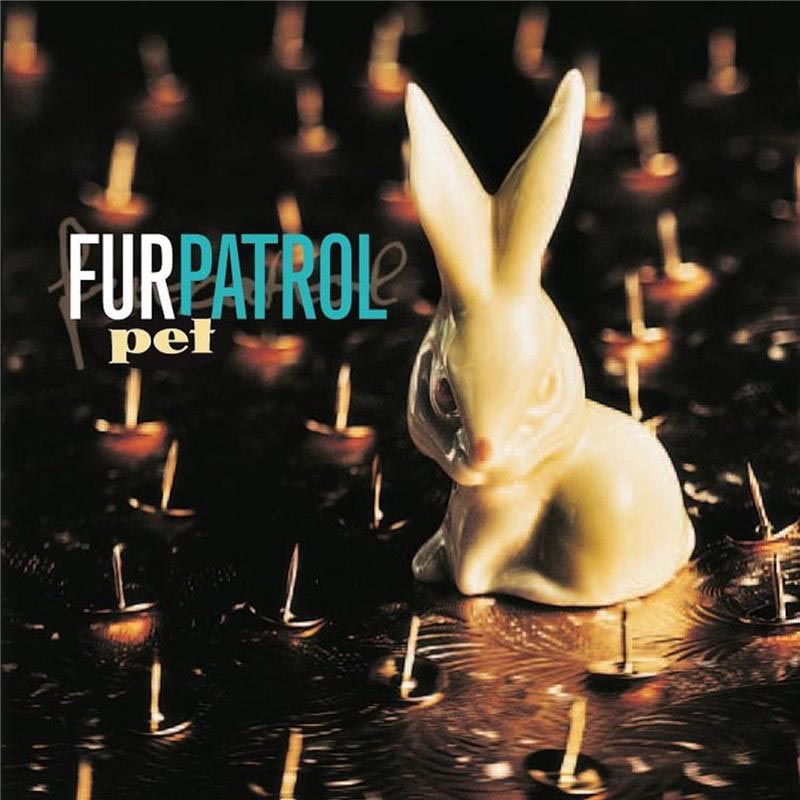 One of New Zealand's most beloved rock/pop acts from the late 90s, Fur Patrol are chomping at the bit to get back on stage together and play their most iconic album, Pet, in its entirety.

Fur Patrol's original tour celebrating Pet's 21st anniversary was postponed multiple times in 2021, and now they're finally able to get the whole band back together for a seven-date tour.

Fiery frontwoman Julia Deans will be joined by bandmates Simon Braxton on drums and Andrew Bain on bass. “We're so looking forward to reloading and playing these songs live again, and just being in the same room together – it's been a minute!" Julia says.

Fur Patrol first came on the scene in 1998 with their EP, Starlifter, and were propelled into the limelight with the release of Pet in 2000, with such hit singles as 'Lydia', 'Andrew' and 'Holy'. ‘Lydia’ was so popular that it became the most played song on New Zealand radio in 2000. You can now grab Pet on vinyl too - a 20th anniversary reissue was released in April 2021.

The tour kicks off in Nelson on Thursday 11 August and finishes up in Wellington on Saturday 27 August. Get tickets now to see this iconic album played from beginning to end.